A Call to Nowhere!

Many times when we go for an interview, we take as much time as possible to learn about the job and ask as many questions as possible to have to the role clarified. The interviewers rarely end the interview without asking you if you have any question for them. They don’t want you to get into a job you are not sure about. Contrary to this, when God gives us an assignment, He never clarified what is expected of us. It’s always an on the job training as we learn to walk with him. Faith is not always logical and doesn’t make sense many times. When God calls us to follow him, He rarely explains where we are going. Give rarely gives us the map of where He wants us to go and doesn’t reveal his plan completely to us. God’s purpose for our lives are always mysterious and unfolds as we faithfully follow him. He rarely explain his calling and just like the scriptural story of Abraham the call is in many ways the same, ” Go to a place I will show you”. He never explains there will be a Red Sea or a famine in-between. It’s possible to even doubt if you surely heard God properly or you are all on your own. He doesn’t explain the challenges on the way of even give tips of how to go about them. It is even possible to find ourselves in some dead ends unable to comprehend his will or purpose. When we feel like fools because things don’t seem to work our way, we should hold on to God who called us instead of being frustrated. God’s calling demands of us to trust him even when his moves do not seem to make sense. This is because when God calls us, He journeys with us and is not just a mere spectator. He is the one who orders our steps the whole journey. Where do you feel frustrated with God? Where are you feeling let down after trusting him? As long as you heard his voice, trust him! He will never leave you nor forsake you! Yes, even when it doesn’t seem to make sense!
“Now the LORD had said to Abram: “Get out of your country, From your family And from your father’s house, To a land that I will show you.” Genesis‬ ‭12:1‬ ‭NKJV

Previous Story
It all starts in the darkness! 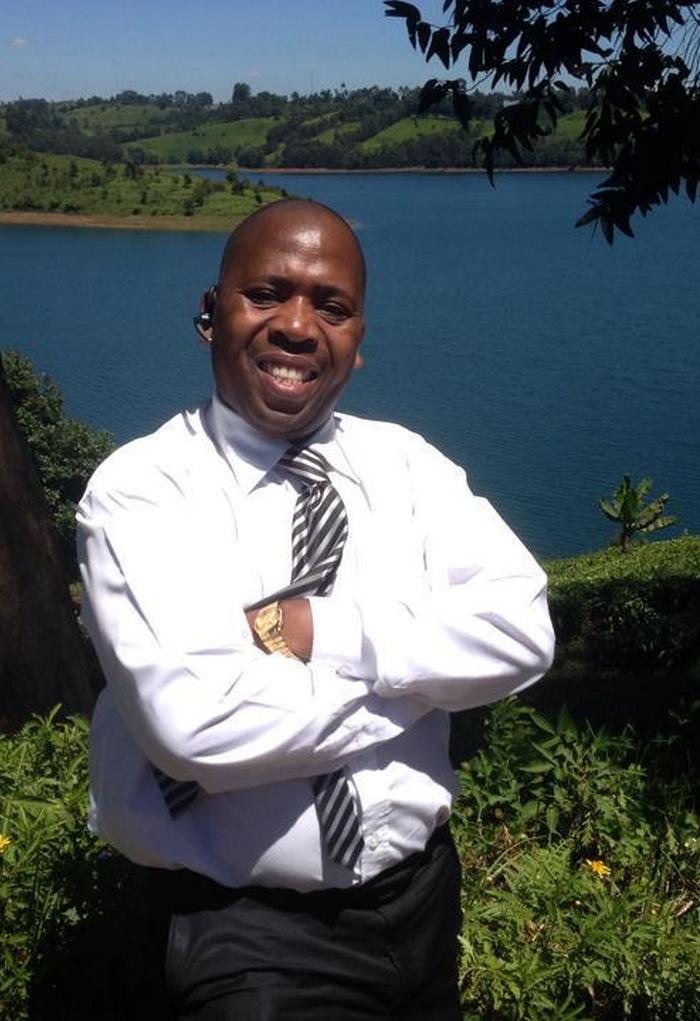 Next Story
A mere entertainer!