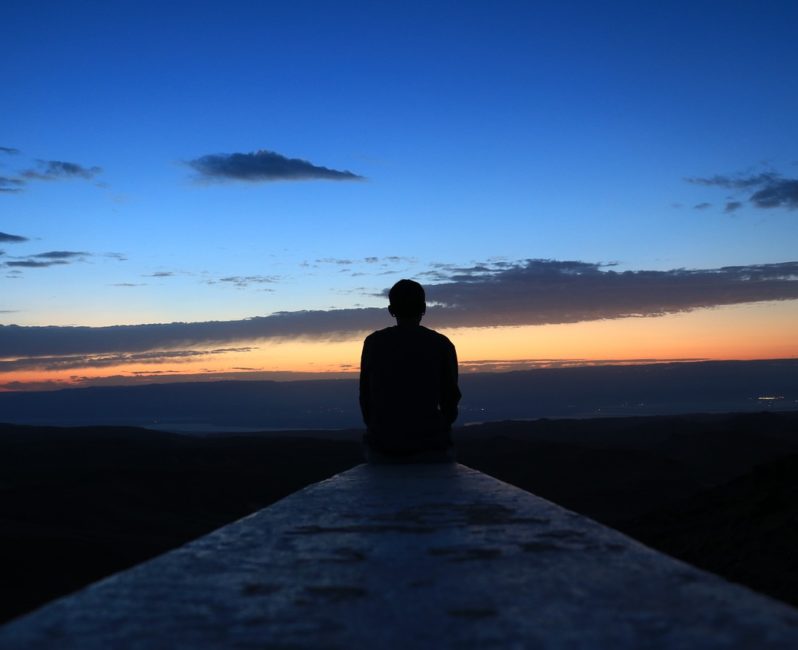 Boys are known to start fights out of nothing. I still remember those fights we used to have during primary school closing days when someone “messed your star”. A star was nothing but a stone placed behind someone’s hand palm and all because they want to pick a quarrel with another especially the prefects who we used to call class monitors. In mother tongue we used to call it “tharia njata ” or ‘mess my star’ and then a useless battle would ensue. This reminds me of the many battles that God’s children wage on earth. They are useless and many times it’s the devil telling them to ‘mess a star’. As class monitors in God’s kingdom, the devil who is a defeated enemy wants to discourage us by having us engaged in useless battles. Occasionally the battles gets messy and bloody but that does not change our identity as God’s children. The scriptures says that in all things, we are more than conquerors through Christ. We don’t fight our battles to win because Christ has already won the victory for us. What I know is that no matter how many battles my son fights and loses, it never changes his identity to me! He will always remain my son. Many are the battles God’s children get involved in and truth be told, they occasionally lose miserably. The beauty with the battles we fight is that we don’t fight for victory. Victory has already been won when Jesus our elder brother gave the devil a knockout at the cross of Calvary. No matter what noise the devil makes, just know he is a defeated and sentenced enemy! That’s why your identity in God will always remain more than a conqueror in his son Jesus Christ. Which battles have you been fighting and you lost? Is it in you marriage, relationship, children, finances, etc? Where do you feel helpless? You are still a prefect in God’s kingdom. Look at the score board! What does it read? In all these things, we are still more that Conquerors through Jesus Christ our Lord! Keep on fighting as the enemy knows he can’t win this battle! We’ve got this game in our favor!
“We are hard pressed on every side, but not crushed; perplexed, but not in despair; persecuted, but not abandoned; struck down, but not destroyed.” 2 Corinthians 4:8-9 NIV 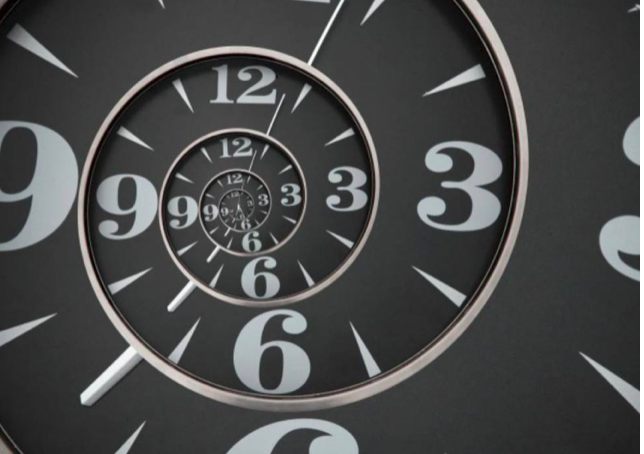 Next Story
You have insufficient funds!