The ability to use our five senses in making decision vary between one person and another. It’s normally said that common sense in not common to all people as we view things from different perspectives. The story of the five blind men who touched an elephant is a good example. People see things based on where they are standing and the lenses they are wearing at the moment. The most fascinating truth however is that whereas common senses are important forour day to day living, they are least important in thing involving God. Common sense is not usually common to things spiritual where the currency of trade is faith. The scriptural account of Abraham and Sarah receiving the promise of a son from God is a good example. It’s common sense that it was possible for them to get a child within the right age bracket. God broke their common sense and gave them a child when it was most unlikely. Abraham is called a man of faith because He believed God against all shreds of hope even as the situation continued to get worse. He believed that God’s promises to us are not based on human abilities nor an enabling environment. They occasionally go against the grains of hope. Does the circumstances in your life today appear to be getting more and more hopeless? Are you about to hit the menopause stage of your situation? Is the word impossible hanging on the horizon of your circumstances? Keep believing against hope! Defy the common sense of your worsening circumstances and consider him faithful who promised! Even where logic appears impossible, hold on to God fully assured that at his time, He will do it! He controls the span of time and even when He appears late, He is still on time and on the way!
“Without weakening in his faith, he faced the fact that his body was as good as dead—since he was about a hundred years old—and that Sarah’s womb was also dead. Yet he did not waver through unbelief regarding the promise of God, but was strengthened in his faith and gave glory to God,” Romans 4:19-20 NIV

Next Story
There is steel inside! 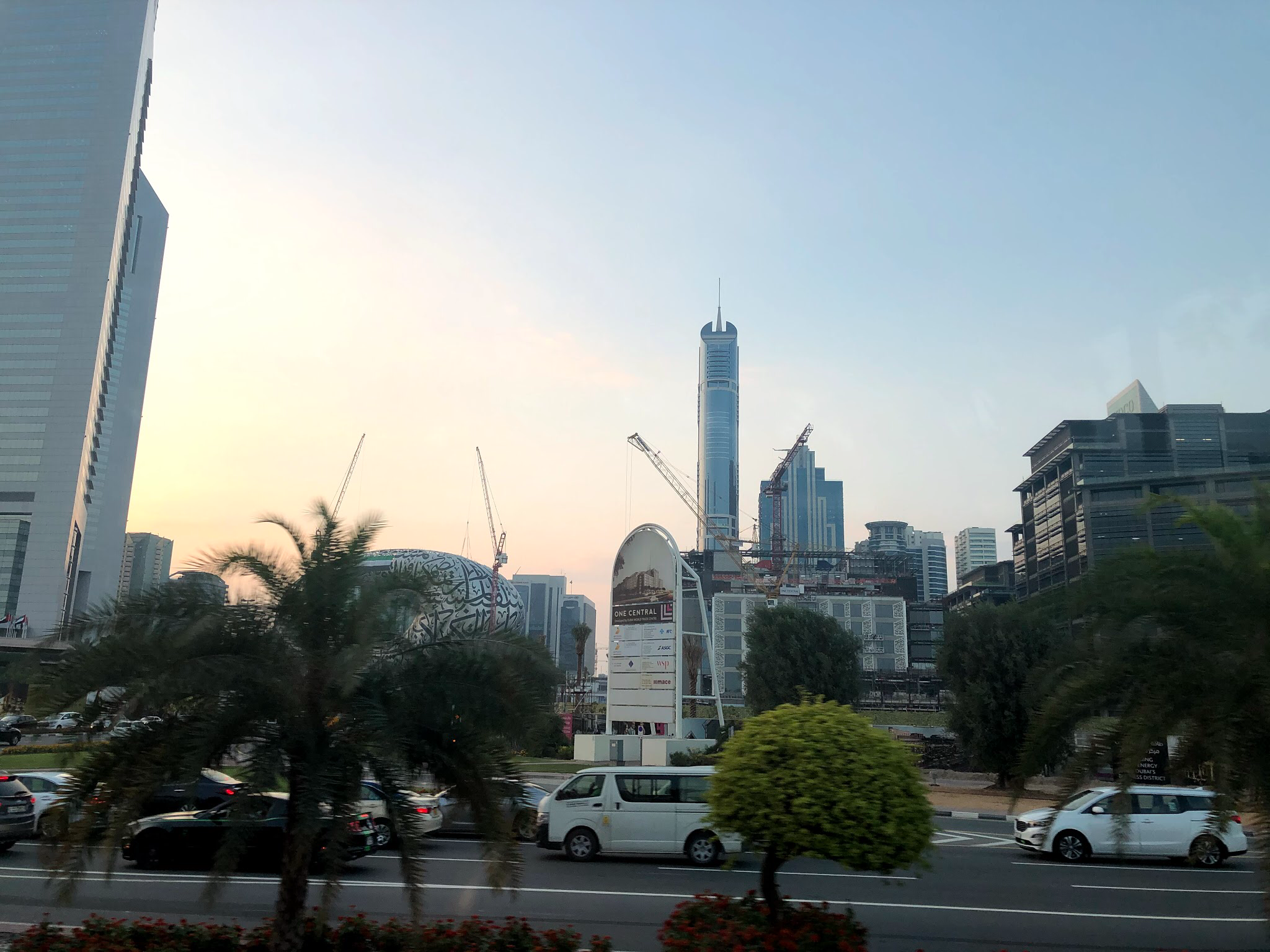