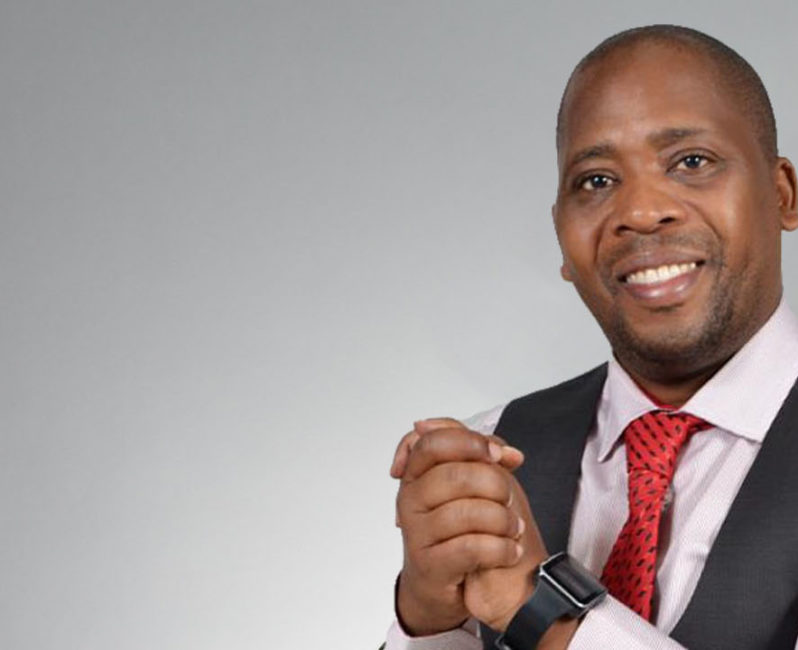 Many of us can identify with moments they tried to help people who are in a mess but ended up not doing so because of the negative attitude of those been helped. There is something in us that endears us to people that are pleasant. No one enjoys the company of a grumpy person. In the same manner, quite often before God intervene in our situations, He demands we create an environment conducive for the miracle. God many times demands of us to get rid of negative emotions or even people if we are to see His power at work in our situations. The scriptural account of Jesus raising Jairus daughter from death is such an example and gives us important lessons that we can draw from. When Jesus arrived at the home of Jairus, there is no doubt that something terrible has happened and the daughter was already dead. Jesus had also delayed despite receiving the notice on time and the people had every reason to mourn and be negative. This is the environment that Jesus found when He arrived at Jairus home. The first thing He did was to drive out the negative people. Jesus could not answer Jairus prayers in an environment of negativity. The environment had to be made right for the works of God to be manifest. What have you been trusting God for but you are surrounded by a lot of negativity? Where are you exercising faith but you have surrounded yourself with negative people? The environment is very crucial and has to be right if God is going to do what we desire of Him. We can’t stay in a negative environment and expect anything positive from God. Are you trusting God for a miracle, drive out all negativity!

“And they ridiculed Him. But when He had put them all outside, He took the father and the mother of the child, and those who were with Him, and entered where the child was lying.” Mark‬ ‭5:40‬ ‭NKJV‬‬

Previous Story
Be selfish with your work! 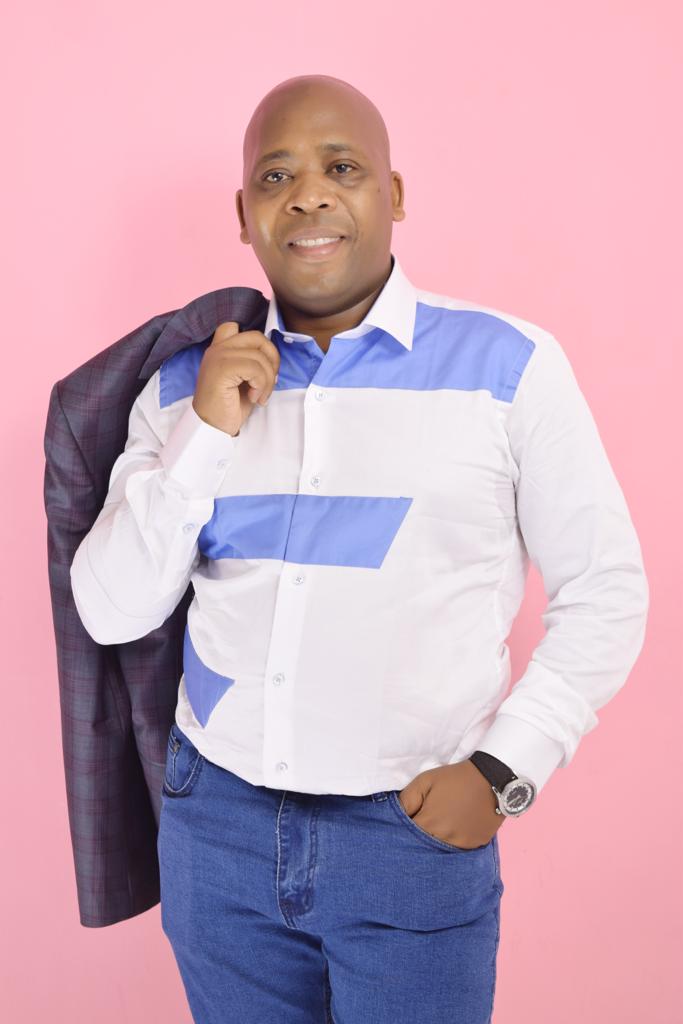 Next Story
Move with the Cloud; don’t settle! 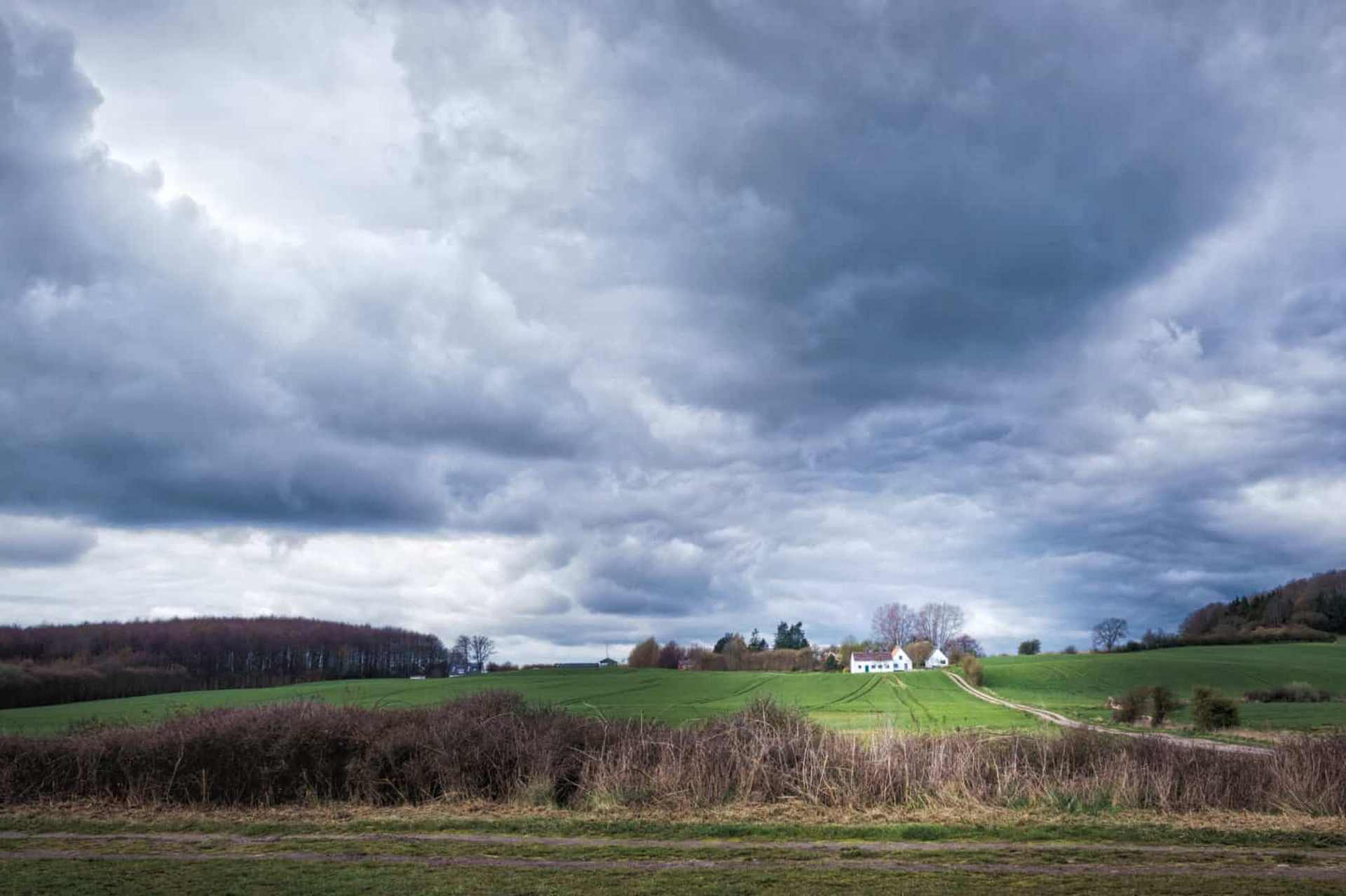