Faith is focusing on God! 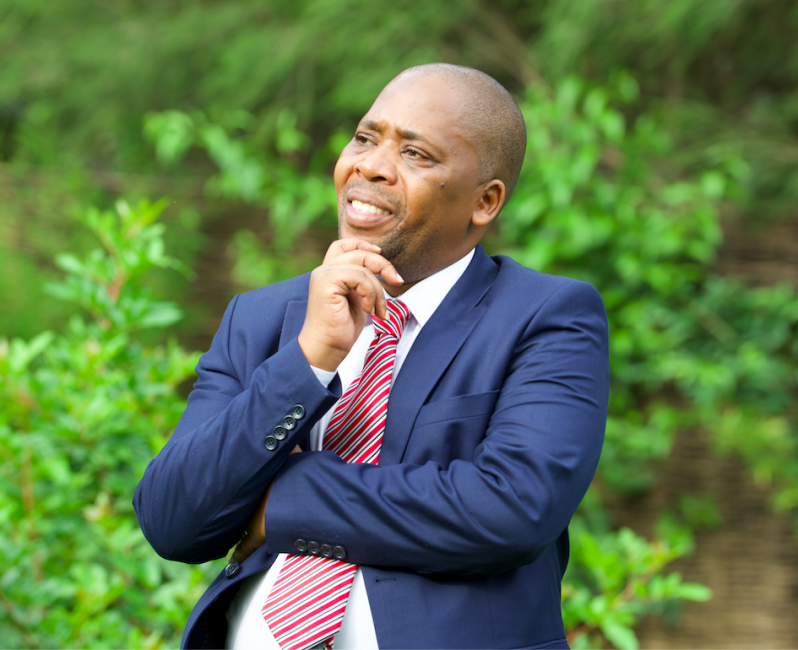 Stories of children getting lost amongst multitudes are many and that Explains why parents will always keep a watchful eye on their children. Almost everyone of us has a story of getting lost when we were young during a meeting where there were multitudes of people . My worst scare is when I lost my little boy in a big shopping mall outside the country. The joy of shopping disappeared and I’ll never forget the celebration and thanksgiving to God when crying Ethan resurfaced. Children get lost because they have many things that detract them and make them remove their eyes from their parents. I can’t imagine how many times God’s children get lost because they remove their eyes from him. The scriptural account of Moses sending twelve spies to the land of Canaan is one we should learn from. While two of the spies kept their eyes on God and refused to get lost amidst the sights and sounds of Canaan, ten of the spies got lost on the giants that they saw on the land. They were mesmerized by other things apart from God. That’s what happens when we give the problems and the challenges that comes our way prominence instead of focusing on the greatness of God. Faith in God means not doubting him irrespective of the storms that knock on our door of the scaring reports that comes our way. Faith enables us to focus on the greatness of God instead of seeing the Giants roaming the promised land threatening to destroy us. The eyes of faith behold the good land God is giving us, which is capable of sustaining giants. Satan is a defeated enemy who makes a lot of noise while in leash. Where do you find yourself getting lost amidst problems because you’ve removed your eyes from Jesus? Where are your giants appearing big than your God? Where is God asking you to remember his faithfulness in the past as you battle today’s giants? Like Peter walking on water, we shall always sink when we take our eyes away from jesus. Faith means keeping your eyes on Christ irrespective of the multiplying giants for He is the author and perfecter of your faith!
“Only do not rebel against the Lord. And do not be afraid of the people of the land, because we will devour them. Their protection is gone, but the Lord is with us. Do not be afraid of them.”” Numbers‬ ‭14:9‬ ‭NIV‬‬ 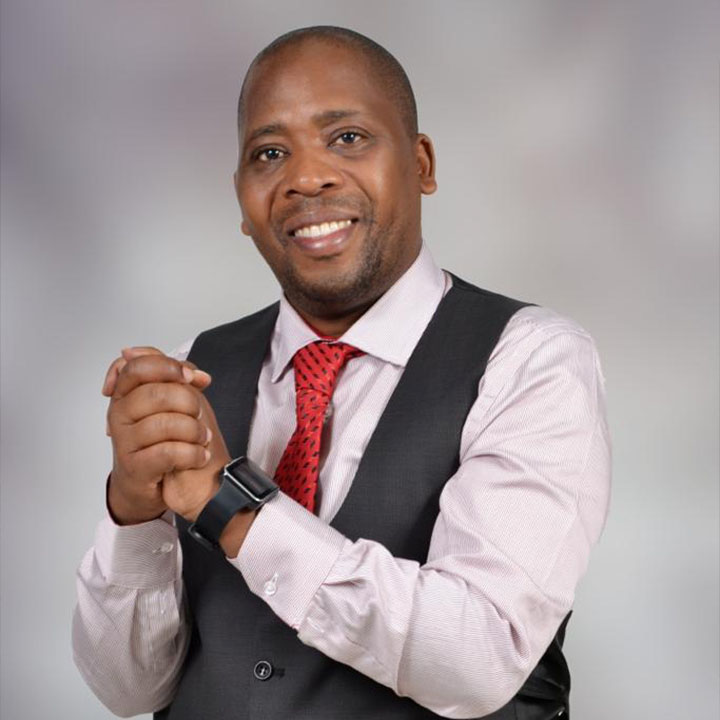 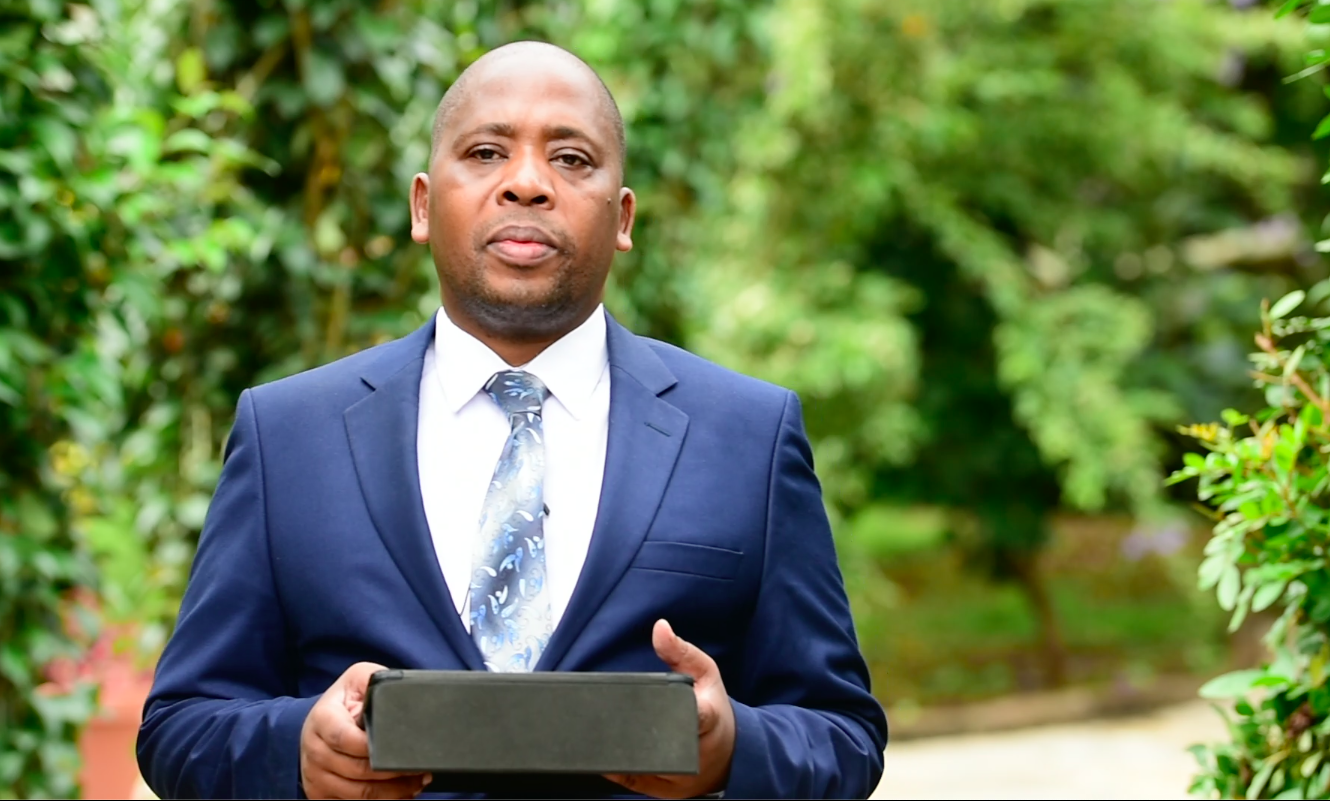