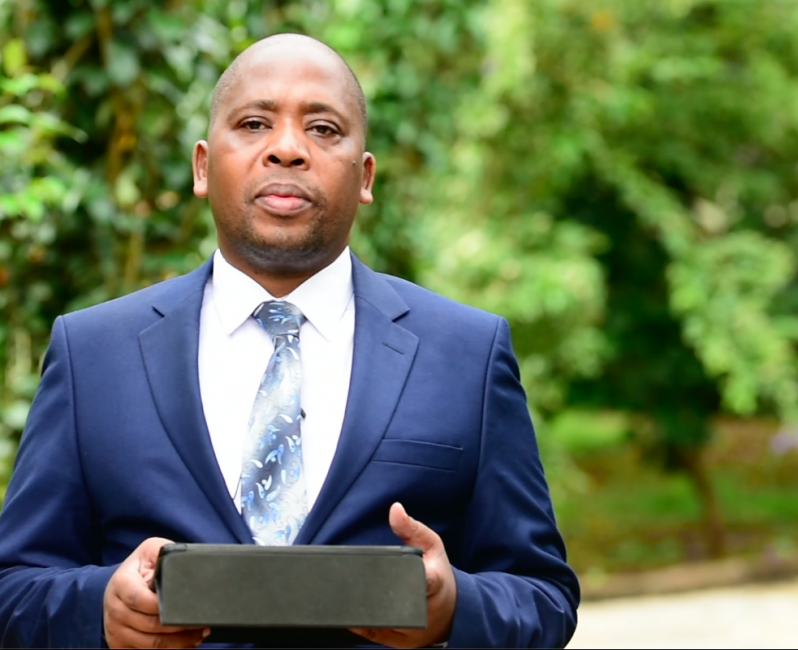 It’s often said that only an insane person will do the same thing again and again expecting to see different results. This is because men are result driven and they want to see difference with every push they make. It takes a very patient man to keep trying again and again and as Winston Churchill once said, success is the ability to go from failure to failure without losing enthusiasm. This statement can also be used to perfectly explain what faith is all about. Contrary to what many people expect, the journey of faith will see us do the same thing again and again without much change of results. The scriptural account of the Israelites circling the City of Jericho that had strong fortified walls for seven days in the faith that the walls will fall is such an example. They went around the wall for over ten times and the results remained the same but they kept circling. Jesus gave the example of the persistent window to show that faith keeps pushing even when the results are not immediately evident. Faith does not give up because of the first no, it keeps asking believing that changes are happening in the spiritual that we cannot see in the physical. It’s only faith that will keep us pushing to see that promised child even after 25 years without giving up. Faith keeps pushing on no matter how long it takes. It embraces God’s promises and continues believing no longer how long it takes. Where have you giving up hoping and waiting on God because He appears to delay? Where are you considering giving up on a prayer because nothing seems to change? Where are you tired circling the same walls over and over again and nothing is changing? When God says keep going do not give up. Although nothing may be evident in the physical, a lot is happening in the spiritual. We do not wrestle against fresh and blood but against the spiritual forces of darkness. Like a pregnancy that takes time before it can fully show up, embrace God’s promises even when you cannot see what is happening. One day your walls will come tumbling down if you don’t give up, Isaac will give you laughter and the judge will give you justice.
““Ask and it will be given to you; seek and you will find; knock and the door will be opened to you. For everyone who asks receives; the one who seeks finds; and to the one who knocks, the door will be opened.” Matthew‬ ‭7:7-8‬ ‭NIV‬‬ 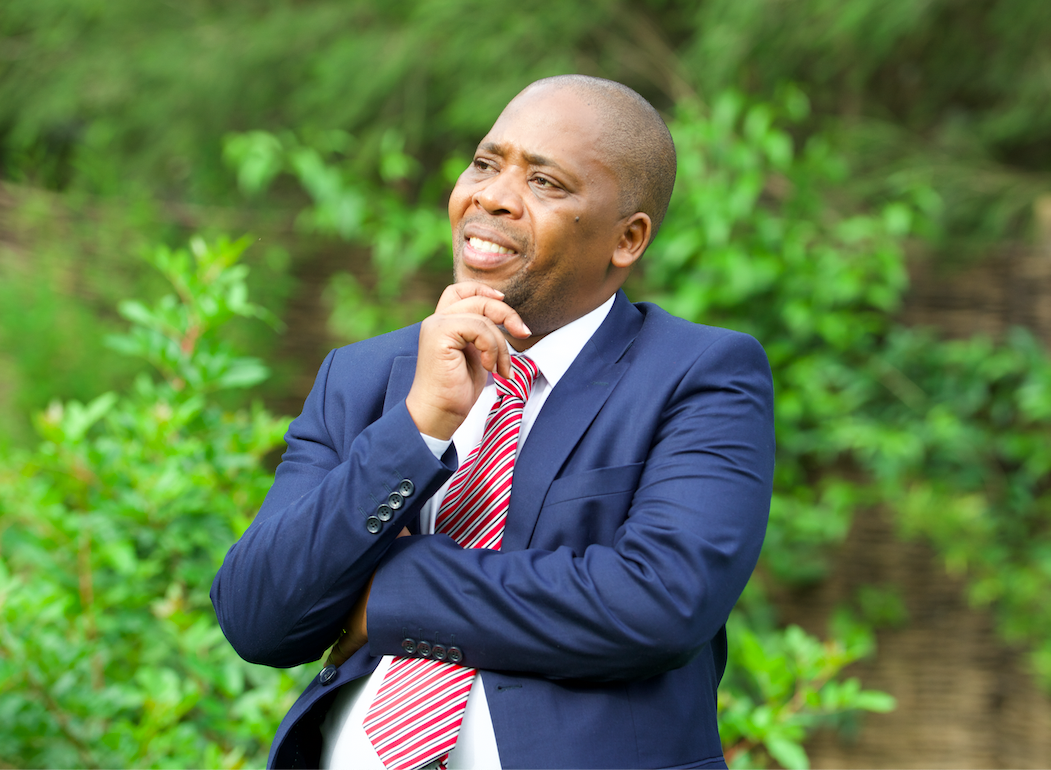 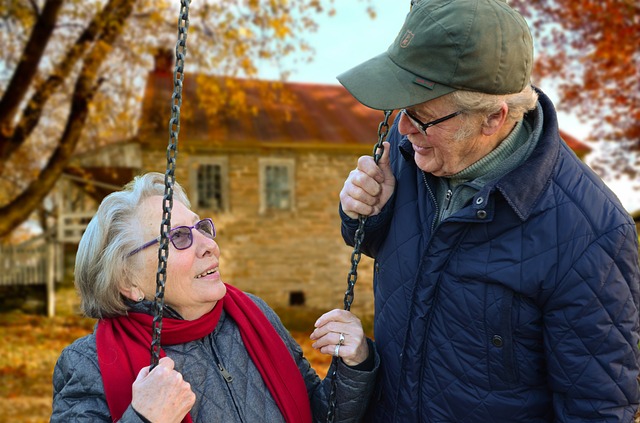