There are many distasteful things that happen to us that we may never be able to explain. Some injustices we suffered that we may never be able to explain. We find asking ourselves why but we never seem to get a satisfactory answer. Easter is as season that reminds us the unfair treatment of the Lord Jesus Christ. His followers had so many questions that were humanly impossible to answer. He was a good man and it was impossible to understand why anybody would repay the good he did for evil. When He was brought to Pilate the governor who felt he had power to convict or release Him, Jesus responded with the most important truth we find in unfair treatment. He made it clear to Pilate that he was just a puppet who held no power over Jesus apart from what had been given him! How comforting to know that nothing happens to God’s people without being permitted of God. Who hurt you? Like Jesus or Joseph, look beyond the pain and the person. See a God who permitted that evil your way in order to shape you or accomplish a great purpose. When you can’t understand it, let go and let God!

“This man was handed over to you by God’s deliberate plan and foreknowledge; and you, with the help of wicked men, put him to death by nailing him to the cross.” Acts‬ ‭2:23‬ ‭NIV‬

Previous Story
Remember what He told you!

Next Story
Stop having a raven mentality! 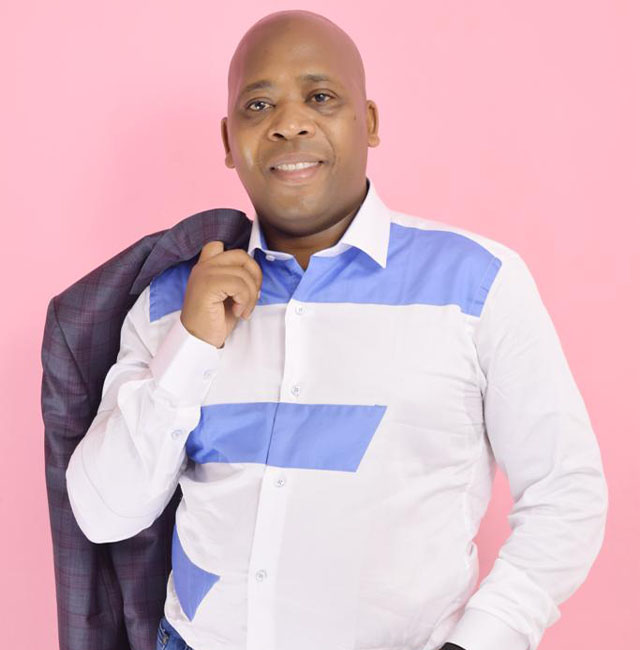