Many of us know what it means to have a stalled project. We are not short of them across the nation both from private individuals and from the government. This is when someone starts a construction project but because of unanticipated reasons, the project fails midway and is never finished or remains unfinished for too long. Stalled projects may not necessarily be as a result of poor planning but the same may arise from different factors many unseen. This reminds me of the scriptural account of the children of Isreal in Egypt. They were foreigners in that country for over 400 years. Anyone who knew the story of God and Abraham could have considered them a stalled project. It appeared for all reasons and purposes like God out promised himself and started a project that He was incapable of finishing. Many of the Israelites also lost faith of a promised land and settled for the pain of the moment. Little did they know that with God, delay is not denial. We all know at God’s appointed time, things changed and God delivered them with a mighty hand. God always finishes every project He begins and has no stalled projects. Today you could be in a situation that appears stalled and God appears like He overpromised regarding your situation. Be sure that irrespective of the gloomy situation today, his hand is still at work on your behalf. He will break through the barriers of defeat, failure and shame and your story will end differently. Where do you feel forgotten like the Israelites in Egypt? Where have you given up trusting God’s promises for your life? Where is it appearing like there is no light at the end of your tunnel? We have a God who watches over his word to perform it. He never out promises himself and if He said, He will do it; you better die hanging on to that word. No matter how long it takes, be sure it will happen!
“Not one of all the Lord’s good promises to Israel failed; every one was fulfilled.” Joshua‬ ‭21:45‬ ‭NIV‬‬

Previous Story
Strangers at our home! 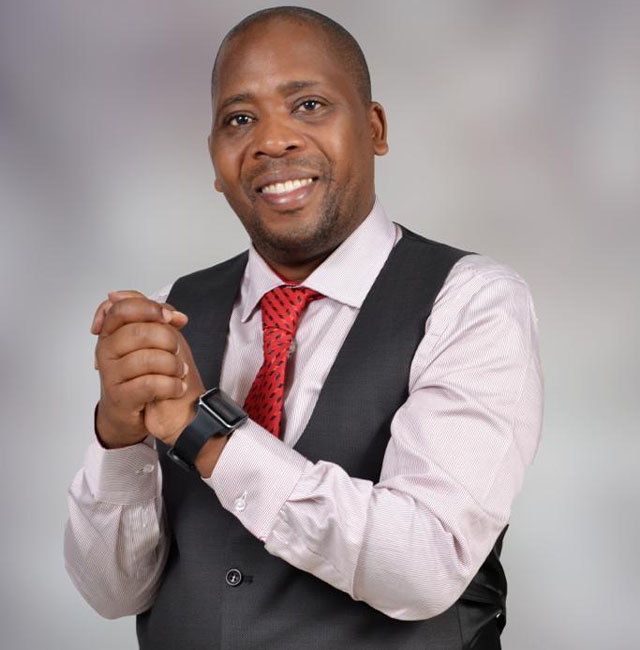