It’s not confusion, it’s a set up! 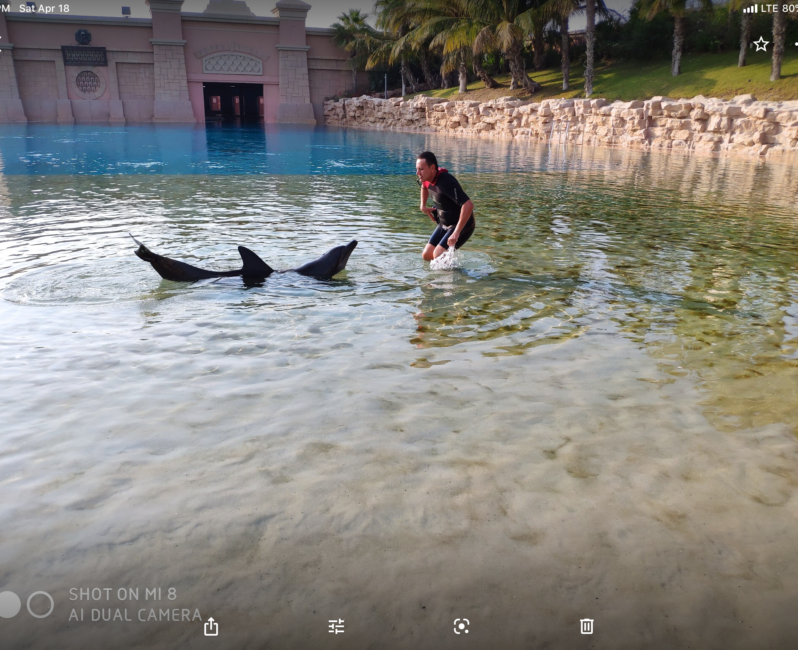 The paths of life have many twists and turns that are not always easy to predict. We quite often have what appears to be pockets of confusion that crosses our path throwing us off balance. The mistake we do is to construe these pockets to be part of our overall destiny while they are only meant to be short lived. The scriptural story of God delivering the children of Israel from Egypt is a good example. After a glorious and a spectacular display of his power over the Egyptians with ten plagues, God appeared to lose it when the journey came to an abrupt standstill at the shores of the Red Sea. It was a moment of confusion where the Israelites appeared directionless and an easy prey not knowing what to do at the Red Sea.. Their enemies got tempted to attack not knowing that what appeared as confusion was indeed a set up. God is known to use our moments of confusion to redirect our destinies. What confusion could you be going through at the moment that you don’t seem to understand? Who are you tempted to celebrate because they appear to be going through a rough confusing period? What you might think to be confusion could actually be a setup for your own destruction. Don’t celebrate someone’s tragedy as yours could not be far away off. Love your enemies and pray for those who persecute you!
“Pharaoh will think, ‘The Israelites are wandering around the land in confusion, hemmed in by the desert.’” Exodus‬ ‭14:3‬ ‭NIV‬‬

Previous Story
God has a star for you! 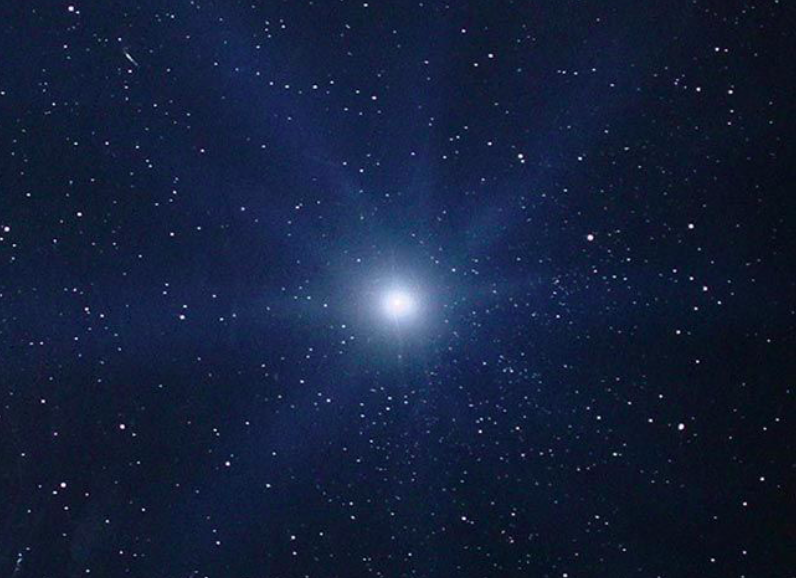 Next Story
It won’t Remain!