Take care of the ordinary! 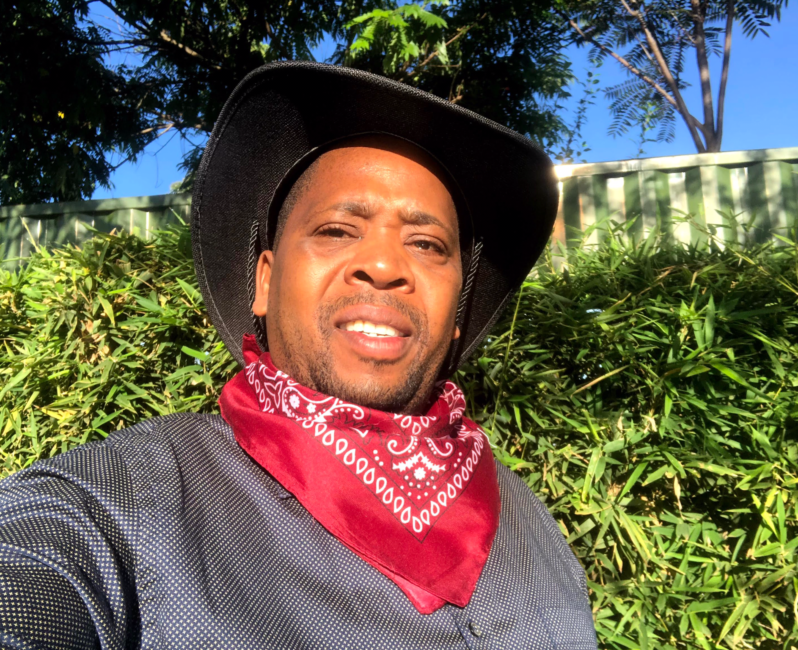 One trait we share as the human race is the desire for a good life. This is exemplified by our quest to be associated with the powerful, famous and rich. We want to share stories of our encounter with them and possibly take selfies with them. This is despite the fact that much of our interactions are with the ordinary and common. A closer look at the scriptures reveal that that God raises greatness from the base and the ordinary. The scriptures gives an account of King David’s mighty men. The most notable thing about this list is the fact that all of them were ordinary despised men who God raised with David to occupy positions of honor. When David was running and hiding from king Saul, everyone who was in distress, in debt and discontented went to join David in his wilderness misery. It was not the best that associated with David then, but with God’s help he was able to raise an army of mighty men from them. You may not be surrounded by men or women of great substance today. The fact is many of them might even appear as a burden or a problem to you always asking you for help. But God has given them to you to make them mighty men and women and in turn they will propel you to your throne. It’s the helpless, those in debt and the like who surrounded David who eventually propelled him to the throne of power. Don’t be tempted to despise the seemingly nothings surrounding you today. God uses the despised things of this world to shame what is esteemed. Who amongst your friends looks more of a burden or problem than a blessing? Where do you feel that your current friends may not amount much to you? Don’t despise small beginnings. They may appear useless today but in just a matter of time, you will be counting your mighty men and women. It’s those who have suffered most with you that believe the most in you!
“God chose the lowly things of this world and the despised things—and the things that are not—to nullify the things that are,” 1 Corinthians‬ ‭1:28‬ ‭NIV‬ 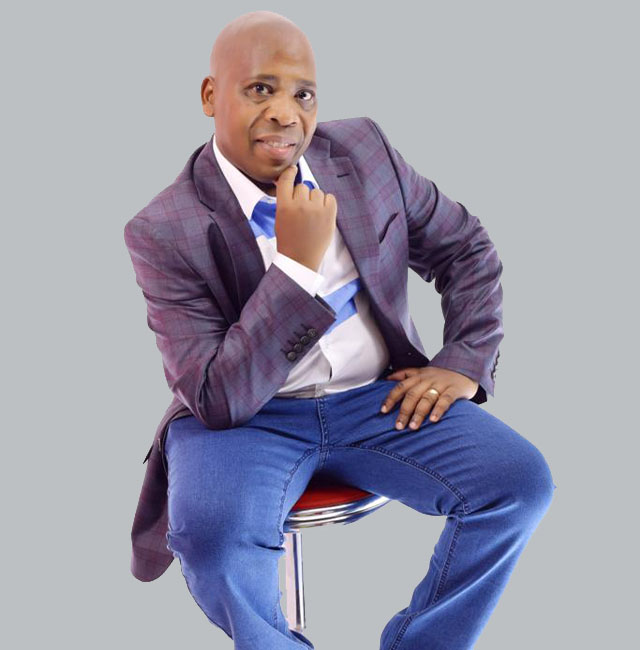 Next Story
So Close Yet so Far! 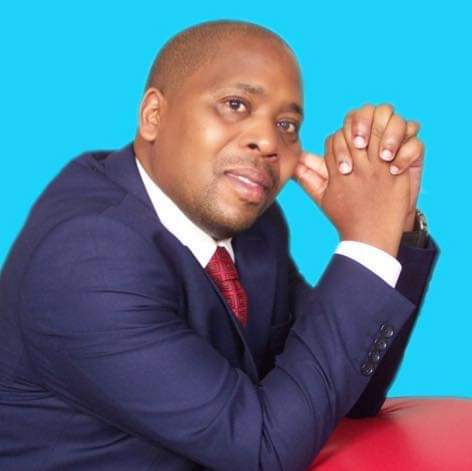