The God of Women! 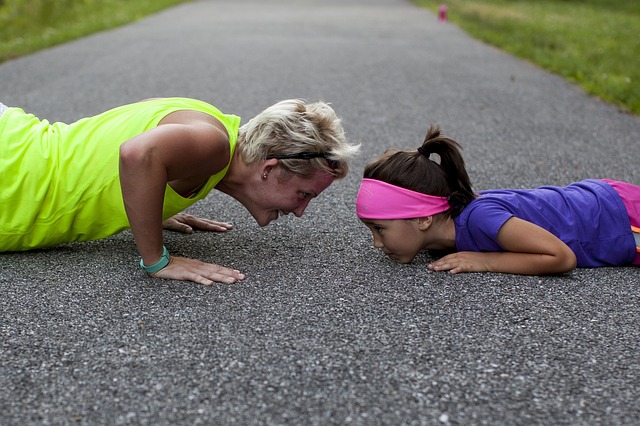 Happy Mother’s Day! One thing that most of us will agree on is the importance of mothers for the holistic development of a child. Be it a newly born baby crying for its mother or a child running under the mothers cover when scared or an adult crying over the loss of a mother, God has in all respects tied the power of the human love to a mother. of The importance of the female gender in God’s grand design of things is one that cannot be underestimated. In creating a woman, God did more than provide a helper for man. He provided a destiny shaper and one who in every respect resembles the helping attribute of the Creator. Did you know that a closer look at the scriptures will reveal only two persons that are called helpers? One is a woman who was created to help the first man and the other is the Holy Spirit who was poured out to help the second man. Did you know that most of the parables that Jesus gave had something to do with our sisters? Be it the persistent widow who would not call it quit until she received justice from an unjust judge or the woman who lost a coin and had to sweep the whole house until she found it, Jesus stories narrated to a male dominated society reflected on the resilient of a woman. Did you know that only women pushed their ways to get miracles when they were not on schedule? The woman who had the issue of blood crashed on Jesus schedule to get a miracle while a Canaanite woman refused to give up pursuing Jesus for the miracle of her sick daughter. Women are pushers and a significant part of the divine is hidden in the person of a woman. When they love, they love unreservedly with their all. Just like Mary standing with Jesus before his death on the cross, women will stand with their children whether they be saints or criminals. We can never forget that it’s women who stood by Jesus during his crucifixion crying and are the ones who heralded the resurrection story when the disciples were locked inside out of fear. Women are not the weaker vessels; they are the vessels that God use to shame the strong. God has elevated the weaker to reach and mould those who think are strong. As we celebrate Mother’s days today, I salute all women who believe in their God given strength. Such are the one who are left standing when others give up and they believe in the beauty of their God given mission to not only bring life to earth but sustain and protect it. Happy Mother’s Day!
“Charm is deceptive, and beauty is fleeting; but a woman who fears the Lord is to be praised.” ‭‭Proverbs‬ ‭31:30‬ ‭NIV‬‬

Previous Story
What do you stand for? 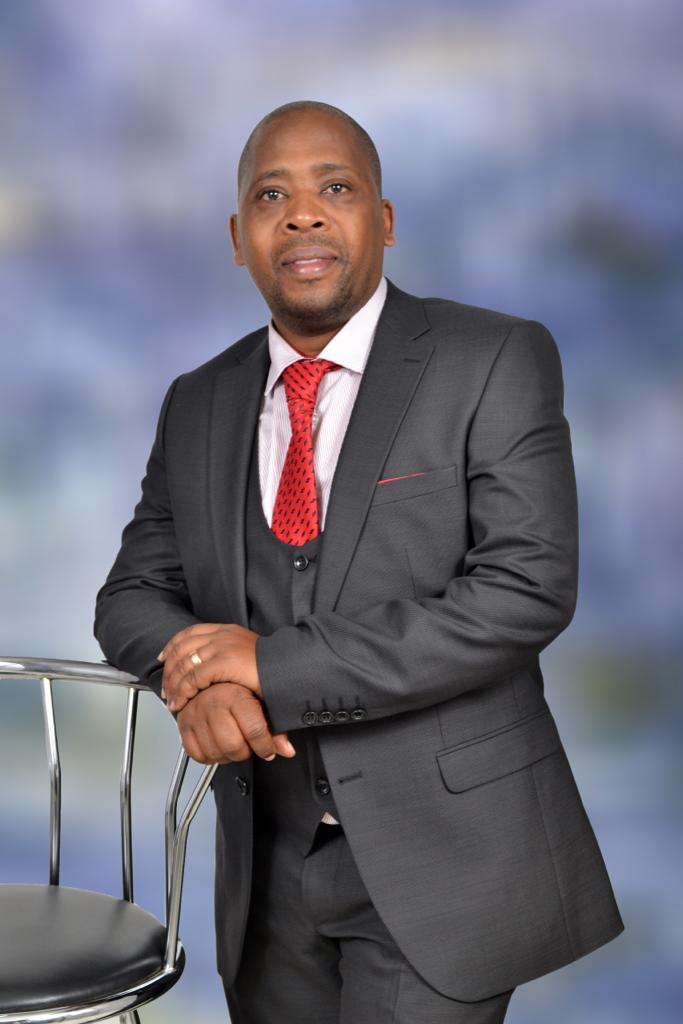 Next Story
Mind your own business! 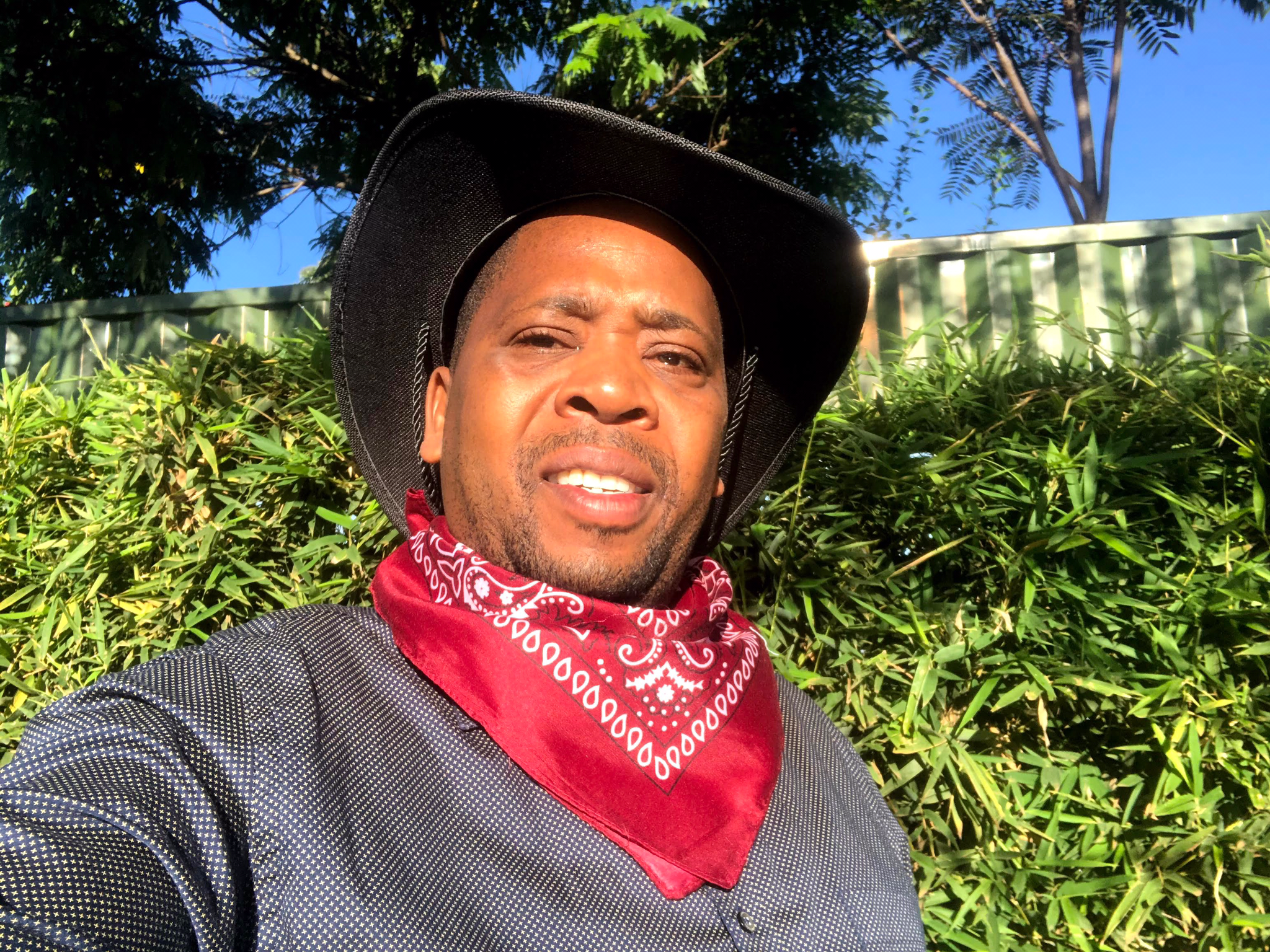