Things are bad my God! 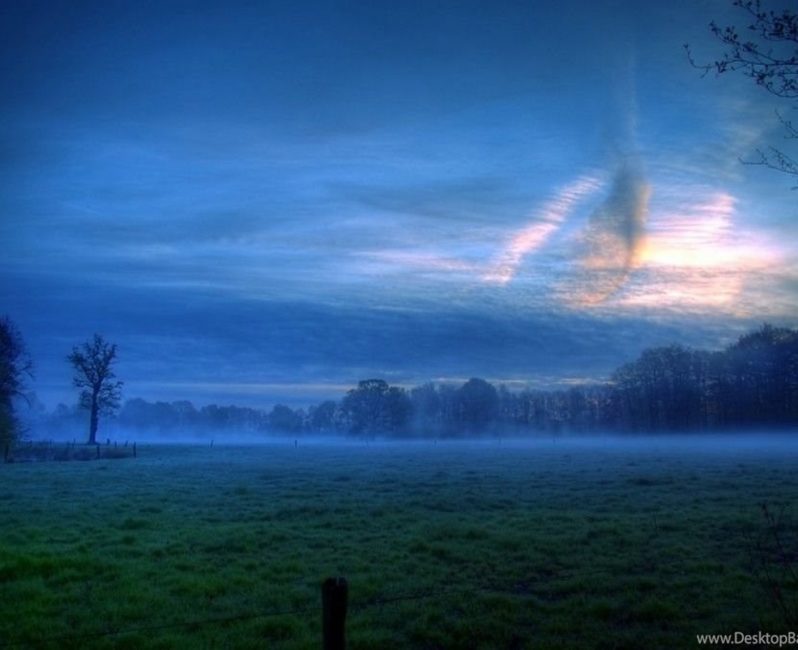 Quite often in life, we come across situations that we would rather deny. Negative situations that occasionally overwhelm us and we deceive ourselves that denying their existence would help us cope. Instead of confronting the facts as they are we discount them as untrue or unfounded even where evidence to their occurrence cannot be denied. We must realize that faith never denies the existence of mountains and only elevates God above whatever mountains that we come across. The scriptural account of Judah’s King Hezekia receiving threatening letters from the commander of the Assyrian Military is a good example. Assyria was a super power that had destroyed so many kingdoms. The superpower was responsible for the destruction of the northern kingdom of Israel and they were now threatening Hezekia’s reign in Judah. Hezekia did what we must do. He took the facts as they are before God in prayer. He did not deny the Assyrians power or military might and recounted them before God as they are. What challenge are you going through today and you are not telling God as it is? Where are you denying facts when they are obvious? Where are you tempted to think that disclosing the gravity of your situation will rob God of His glory? Take it as it is before God. There is nothing that is beyond his ability to handle. Tell him it’s true and that your trust is in Him. He will do it as He did with Hezekia. God delivered him with an angelic hand without a single human shot. Let God know it’s true.
““It is true, Lord, that the Assyrian kings have laid waste all these peoples and their lands. They have thrown their gods into the fire and destroyed them, for they were not gods but only wood and stone, fashioned by human hands.” Isaiah‬ ‭37:18-19‬ ‭NIV‬‬

Previous Story
Crafted for the storms 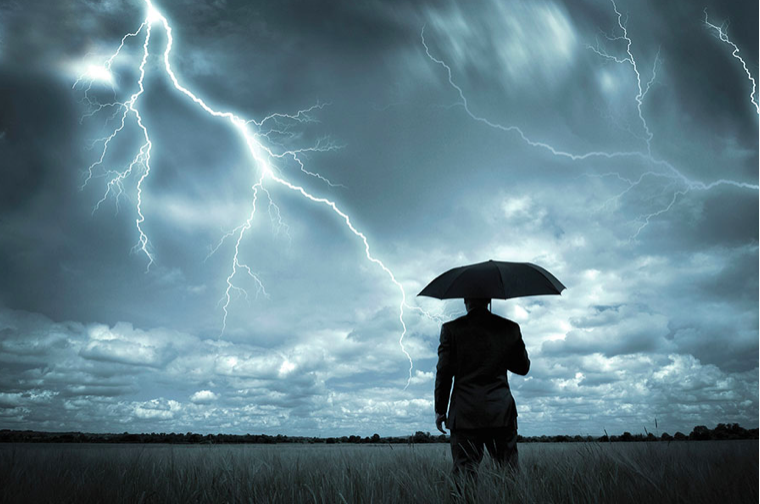 Next Story
When needs outmatch resources! 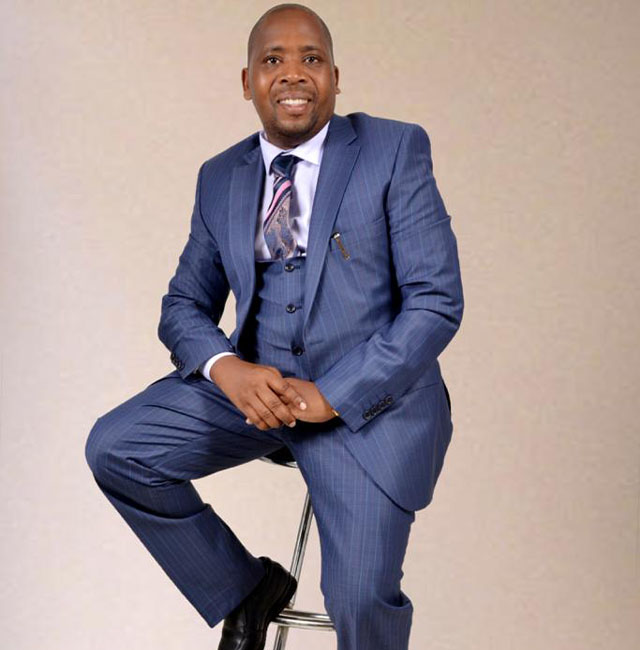