Wait for the gallows! 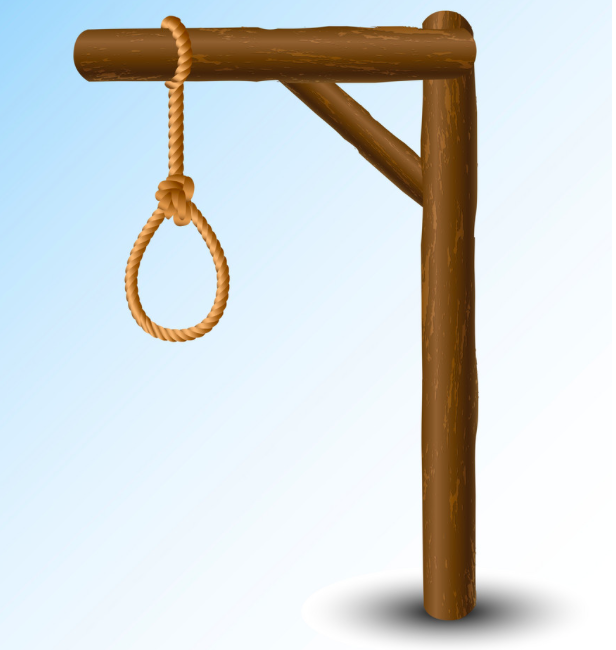 It’s often said that, it always gets darker before dawn. Many of us can agree that quite often things appear to get worse before they suddenly get better. God has a way of building a crescendo before changing the dark notes of our music with a brighter one. This happened in the scriptural account of Esther when God’s people were set to be annihilated. The Jews had been praying and fasting for deliverance led by queen Esther and her uncle Mordecai. Instead of things getting better for Mordecai, they appeared to get worse. On the third day of his prayer and fasting, instead of Mordecai getting a sign from God of their deliverance, his enemy Haman was preparing gallows to hang him. Mordecai would have doubted the effectiveness of his prayers. Where have you been praying a new instead of things getting better they are getting worse? Where did you wait on God for a miracle but instead things got worse? When we pray only for things to get worse than we expect, that is a sign that God’s invisible hand is at work. God is known to wait until the temperatures of our furnace gets more severe so that He can show up as the 4th man. As we battle the effects of Corona virus, am sure the heavens are soaked with our prayers. The temptation is for us to give up as statistics show that more people are getting infected. Things appear to be getting from bad to worse. Maybe it’s the prayers we have for our nation and instead of things appearing hopeful they are getting more and more desperate. I want to assure you that God is at work. Don’t get scared about the gallows being prepared for you for quite often things will get worse before they get better. God is at work despite the surmounting challenges and He works best when problems appear to compound!
“The salvation of the righteous comes from the Lord; he is their stronghold in time of trouble.” Psalms‬ ‭37:39‬ ‭NIV‬‬

Previous Story
The one who sees! 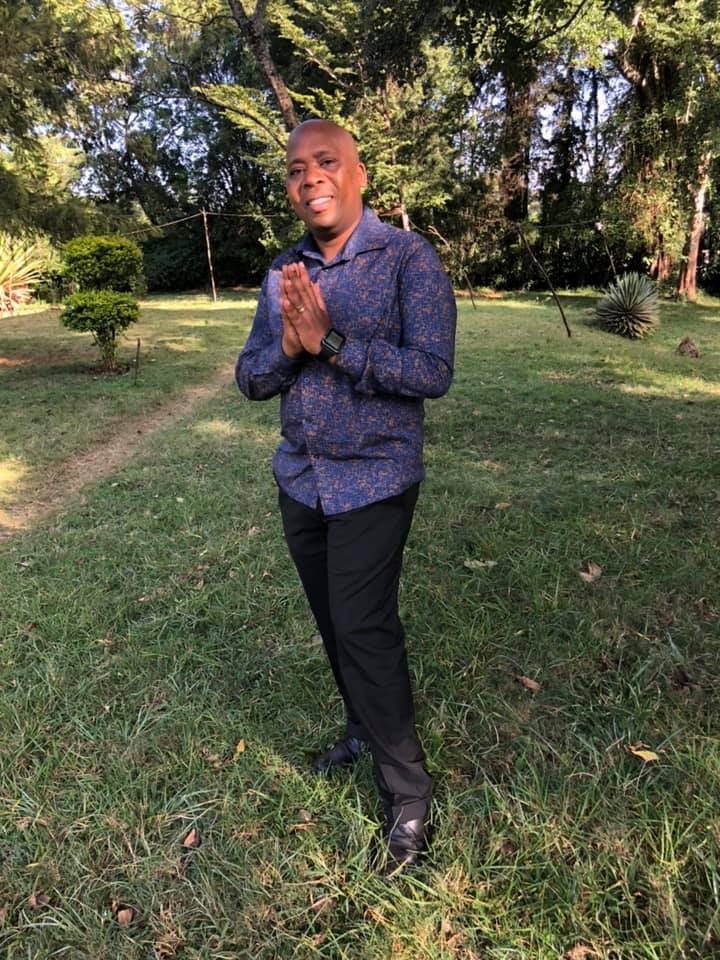 Next Story
For such a time as this. 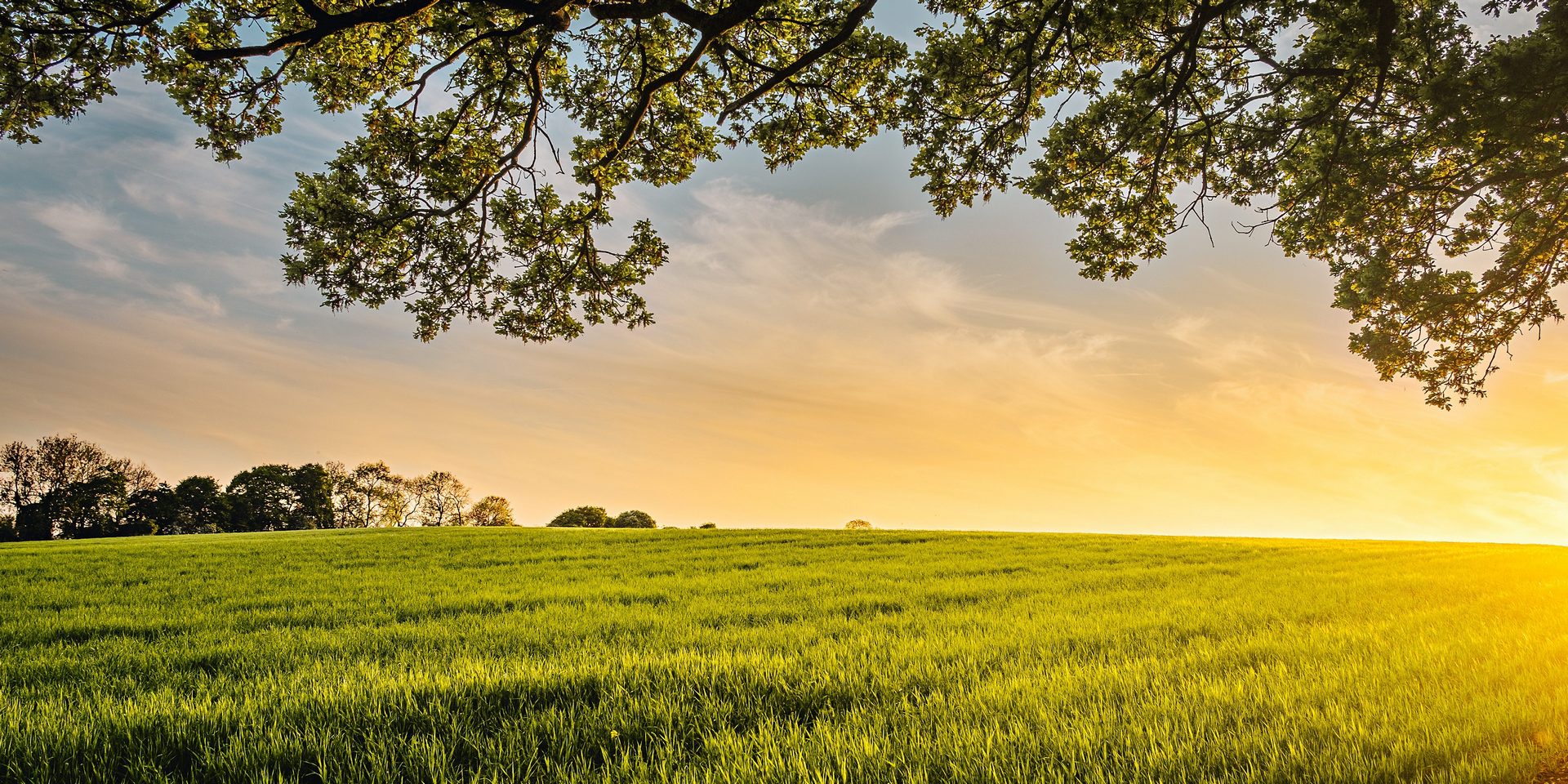